We aim to treat neurodegenerative diseases through bulk disposal of toxic proteins.

KeifeRx focuses on the development of transformative disease-modifying therapies for neurodegenerative diseases. Our purpose is to halt or delay brain degeneration through drug repurposing and novel drugs via innovative scientific strategies. 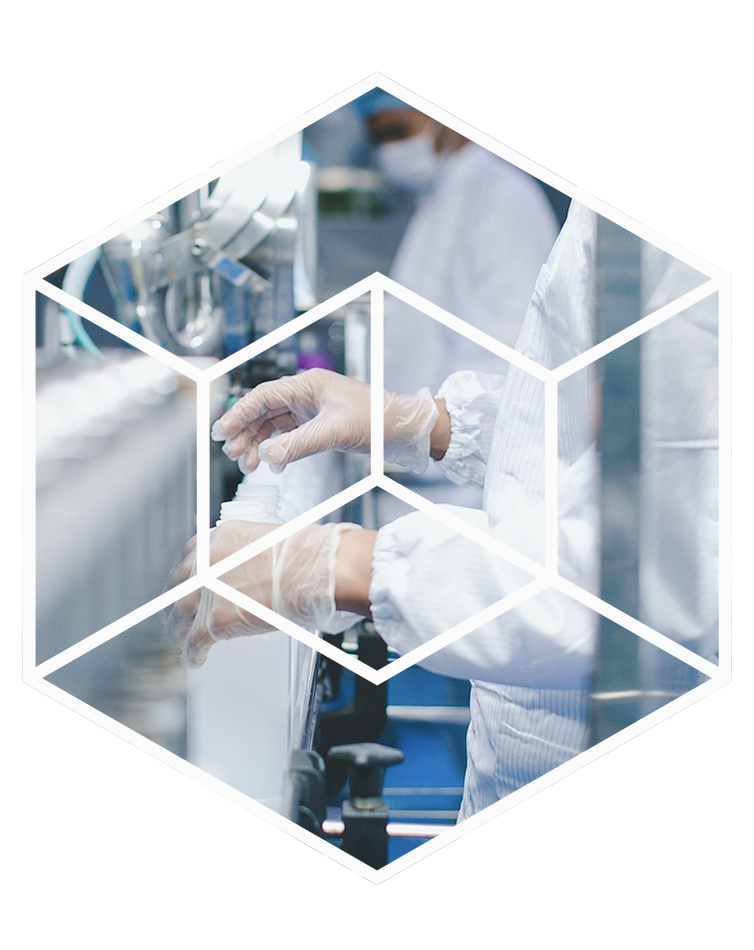 We are a passionate and innovative life sciences company with a mission to find novel treatments for neurodegenerative diseases. Our mission is to generate new effective therapies that transcend beyond symptomatic management for Parkinson’s Disease, Alzheimer’s Disease, Lewy Body Dementia, Huntington’s Disease and other neurodegenerative disorders that involve motor, cognitive, behavioral and autonomic symptoms.

Our platform strategy is focused around disease modification via disposal of toxic proteins (a process called autophagy). By repurposing two FDA-approved drugs Nilotinib and Bosutinib (both which are currently used to treat certain types of leukemia), and developing two new compounds (Gutinib 1 and 2), KeifeRx has developed a pipeline in early (pre-IND and phaseI/II) and late stage (phase III) clinical research aimed to find new treatments utilizing cutting-edge scientific strategies.

We are building a sustainable pipeline of treatments in primary areas of neurodegenerative diseases. 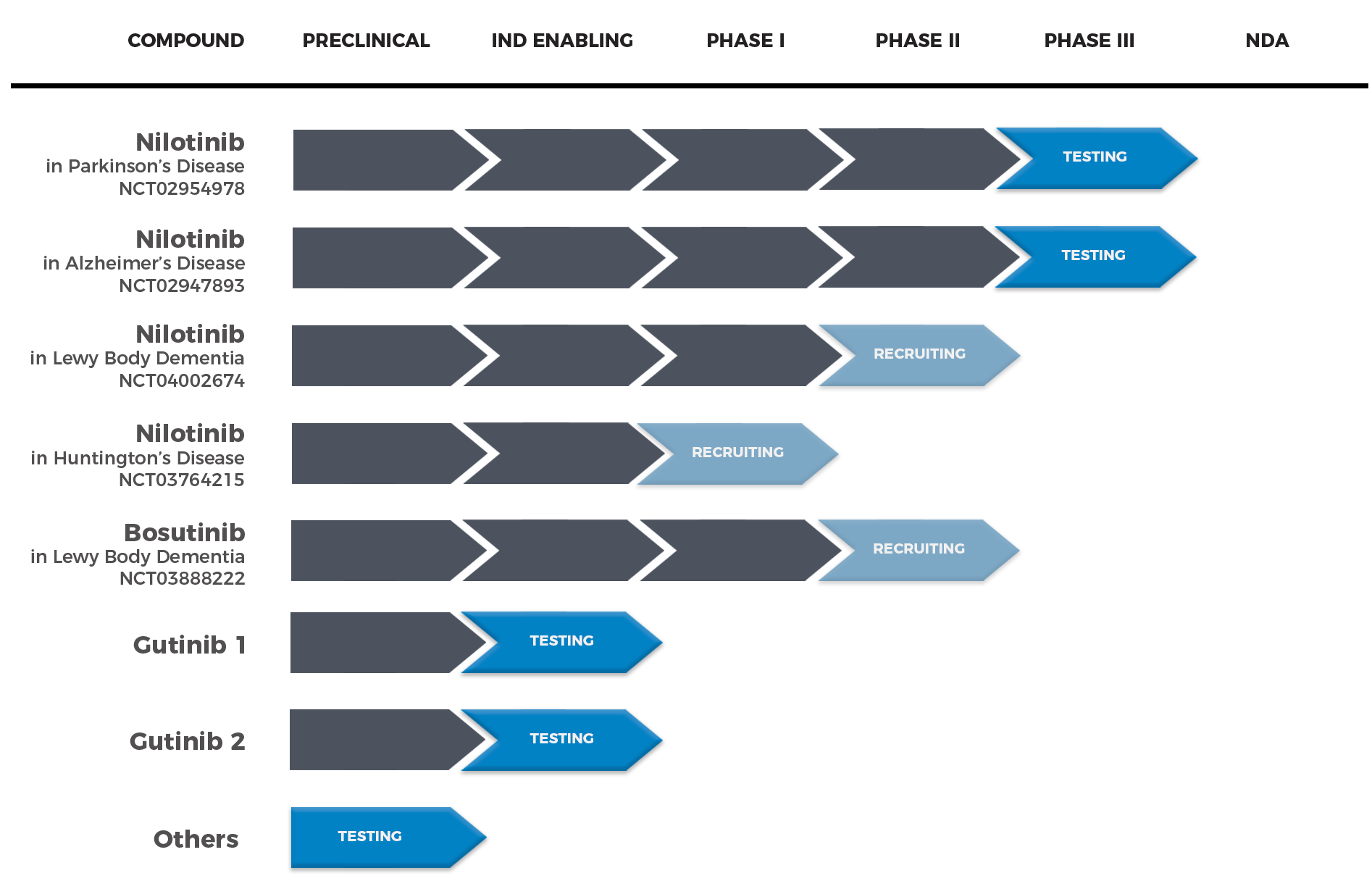 Parkinson’s disease is a chronic, progressive ailment caused by neurodegeneration and a decreased concentration of dopamine in the brain, which ultimately leads to the brain’s inability to control body movements. Symptoms include tremor, rigidity, extreme slowness of movement, and impaired balance. Swallowing and speaking difficulties are also common, as are several non-motor symptoms that seriously affect quality of life.

Alzheimer’s disease is a progressive neurodegenerative disease that is characterized by impaired memory and thinking (dementia), and functional decline. With a rapidly accelerating worldwide prevalence, there is a growing societal pressure for curative treatment for Alzheimer’s patients. The burden of Alzheimer’s encompasses clinical burden to patients as well as economic burden to payers and patients and caregiver burden, adding to the urgent need for improved Alzheimer’s therapy.  Alzheimer’s is the only top-ten leading cause of death with no known treatment to cure or even slow the progression of disease.

Lewy Body Dementia, also known as dementia with Lewy bodies, is the second most common type of progressive dementia after Alzheimer's disease. Because Lewy body dementia can closely resemble other more commonly known diseases like Alzheimer’s and Parkinson’s, it is currently widely under-diagnosed. Many doctors or other medical professionals still are not familiar with Lewy Body Dementia. Lewy body dementia causes a progressive  decline in mental abilities. People with Lewy body dementia may experience visual hallucinations and changes in alertness and attention. Other effects include Parkinson's disease-like signs and symptoms such as rigid muscles, slow movement and tremors.

Huntington’s disease is a fatal genetic disorder that causes the progressive breakdown of nerve cells in the brain. It deteriorates a person’s physical and mental abilities usually during their prime working years and has no cure. Huntington's disease is known as the quintessential family disease because every child of a parent with HD has a 50/50 chance of inheriting the faulty gene. Today, there are approximately 30,000 symptomatic Americans and more than 200,000 at-risk of inheriting the disease. The symptoms of Huntington's disease are described as having ALS, Parkinson’s and Alzheimer​’s – simultaneously. Symptoms usually appear between the ages of 30 to 50 and worsen over a 10 to 25-year period. Ultimately, the weakened individual succumbs to pneumonia, heart failure or other complications.

Find Us on Social Media

We are an experienced team with deep expertise in neurodegenerative disorders and successful track records in drug repurposing and development. 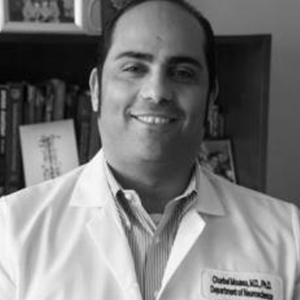 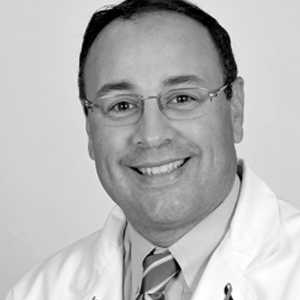 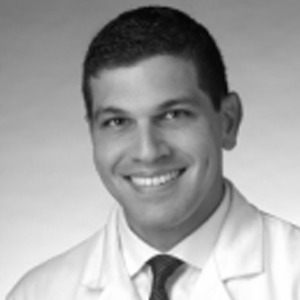